Seize the Day! Making the Most of Opportunities As A College Baseball Player

Throughout the majority of my baseball career I was overlooked. There were always excuses made by coaches as to why I wouldn’t be put in to hit or placed at a fielding position. My hitting wasn’t the greatest according to the previous coaches’ idea of good hitting–power. With all of this in my mind, I went through the beginning to middle stages of my baseball career knowing I would rarely see the field. I accepted it as my fate to be the designated bench warmer and went into my senior year of high school with the goal just to make it through that season.

As I was just basically going through the motions, I ended up being the batting practice thrower for the team. It allowed me to have a serving mentality to the team. The coach noticed me throwing and commended me for my strike-throwing consistency. Jokingly he commented that I should get in a few games for pitching, but seemed to dismiss the idea.

A few weeks had passed, and we had an upcoming game slated against sports powerhouse Lake Central High School in Indiana. When that game started, I found my spot on the bench and figured it would be a long day so I adjusted myself to get comfortable. Second inning, tie game 0-0, we were feeling good with ourselves as a team. Then, the starting pitcher gave up a run and the coach walked up to me and said “If you’re ready, I want you to warm up”. I took that opportunity and didn’t look back. At the end of the year, I was second on the team for pitching appearances and an ERA less than my weight. I seized that day and never looked back.

The “Seize the Day” mentality has forever changed how I look at the game of baseball and life. I seized an opportunity to attend a prospect camp at Olivet Nazarene University my senior year of high school. I thought it would be a last-ditch effort for exposure and putting my best foot forward. Soon afterwards I was offered a chance to receive a minimum baseball scholarship, however it would not guarantee anything in terms of playing time. I debated on it, but after careful prayer I decided to go with it–it would be my best chance to play in college.

When I got to Olivet, I wanted to make the most of my time there. Athletically, academically, socially, spiritually; it didn’t matter to me, I wanted to do the most with my opportunity. Academics were good, and I spent all the time I could in the library going over material and devoting time to studies. Social and spiritual time were often mixed which lead to healthy relationships. However, yet again I was set back athletically. I ended up taking Red Shirt status my freshman year, which cut out any possibility for playing time, and sophomore year looked to be the same. Then, yet again, I was offered to experiment at pitching and try my hand at it. I took that chance and I ran with it. I can proudly say I have led the team in overall pitching appearances since that day.

At the end of the day, my life and baseball have thrown so many different opportunities at me. The most important thing is not to wait and let them pass, but to seize the day. Push yourself to get into these situations to be the best you can be! You never know the success or opportunity if you don’t take the plunge!

About the Author: Trevor Santor

Trevor Santor is the founder of Baseball Genesis and the author of an Amazon #1 bestselling book Baseball Genesis – Living For Christ Through The Game Of Baseball. Trevor is the current Assistant Baseball Coach at Olivet Nazarene University in Illinois where he leads his team in devotions, strength and conditioning, recruiting and hitting. Trevor’s mission is to grow God’s Kingdom through the game of baseball and he has personally mentored and participated in the baptisms of 9 baseball players in the last 2 years. He continues to create digital content for the baseball culture to learn more about God and baseball. 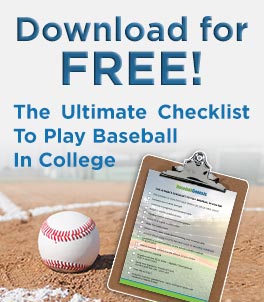 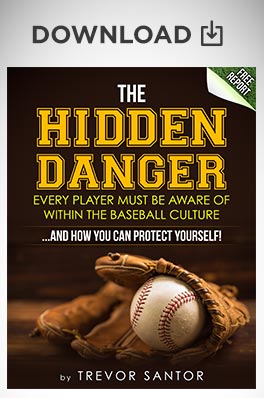 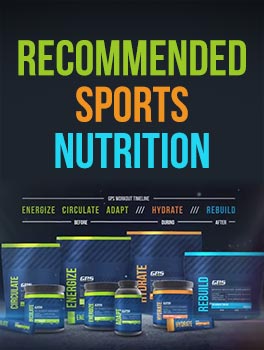